From darkness emerges the light

We dance the dance again Something new that I’ve been working on this week. I’ve been studying Matisse and thinking about the springtime and how we mark seasonal and astral transitions with dance. I’m aware that there’s a solar eclipse and a supermoon coinciding with the Spring equinox on Friday. How will that effect the way we dance?

(Thank you Laura – who is the fantastically accomplished dancer in my picture).

One of my favourite subjects – London! But with an architectural slant….

NLA put on this exhibition as part of London Festival of Architecture and it opened to a 500 crowd in the colossal exhibiton space in the Walbrooke Building Ec4 london last night.

Their blurb is exactly this “The Developing City Exhibition will look at how the physical environment of the City – its buildings, public spaces and culture have helped it to thrive as a major business centre. The Black Death, the Great Fire, the Blitz brought pestilence and destruction, yet the City survived and rebuilt itself. Today it faces major challenges as a result of the financial meltdown, the changing nature of financial institutions and drive for more sustainable buildings. How will these factors impact on the physical fabric of the City? What will it be like to work in the Square Mile in 2050?“

I was commissioned to photograph a series of buildings for the present day section of the show – thats I how I spent my jubilee weekend! I also documented the completed install and grabbed a few snaps last night at the opening. As ever let’s let the images speak.

This is one of the buildings I shot for the exhibition. It’s the old Telegraph Building on Fleet Street. You can just see where “Daily Telegraph” has been taken of the building along the top – the goth in me finds that a bit ghostly. 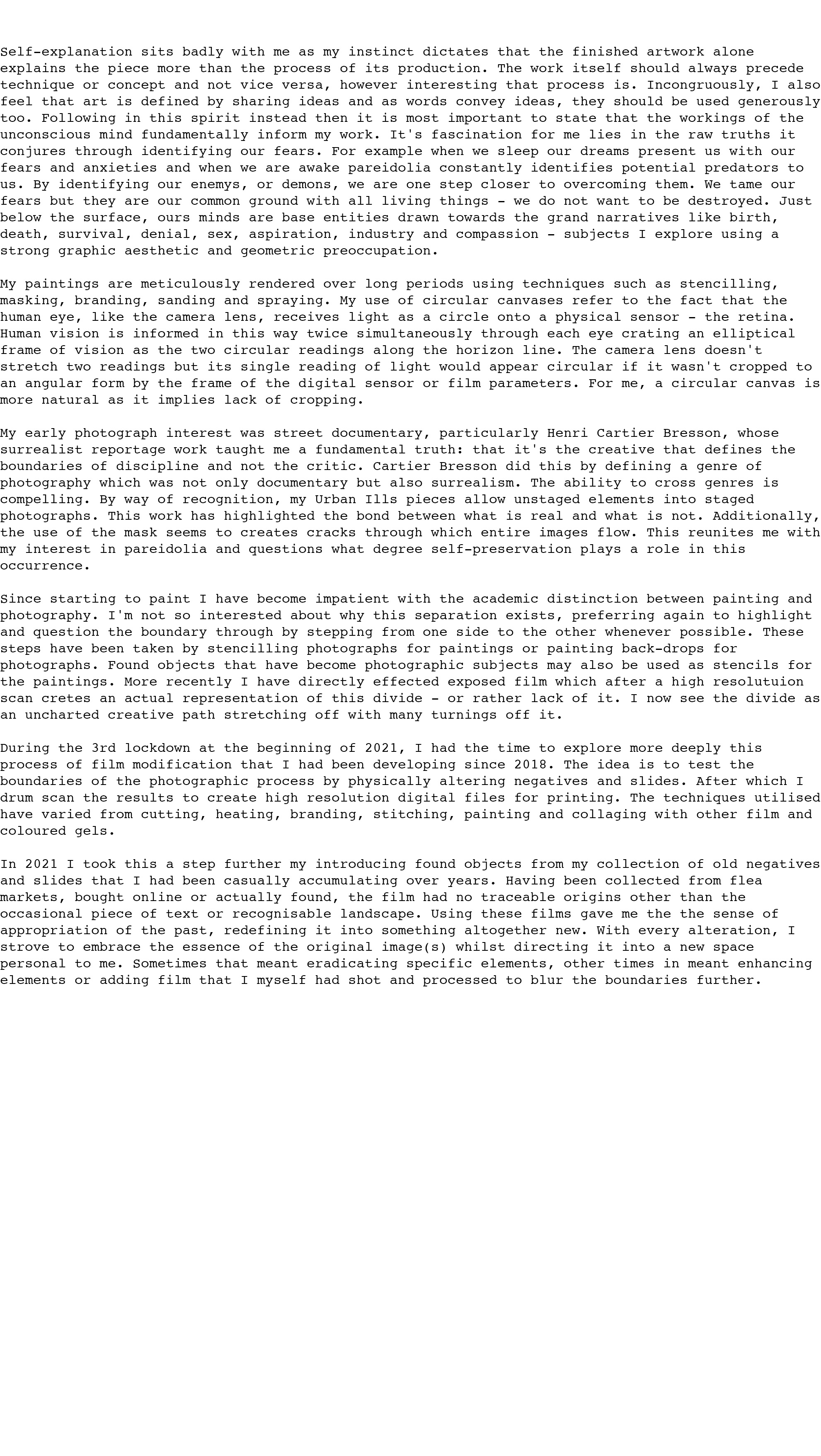 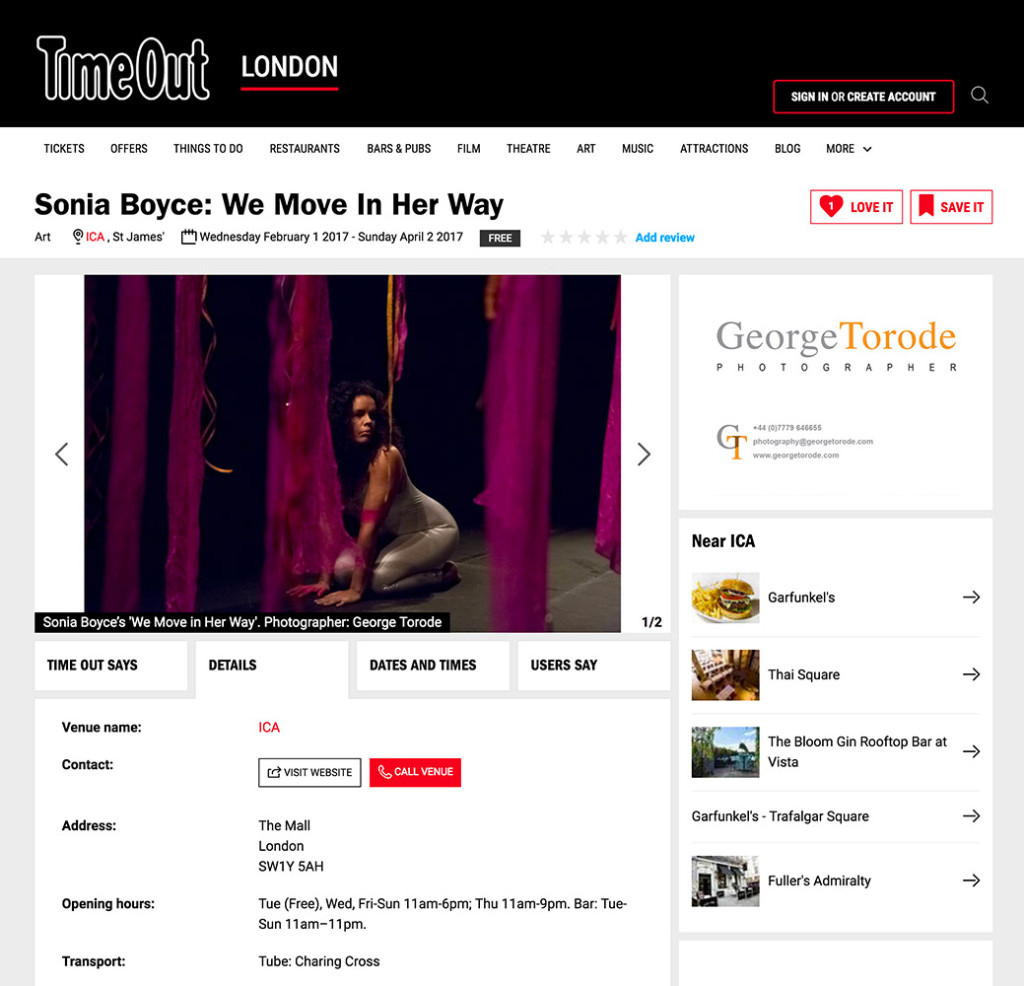 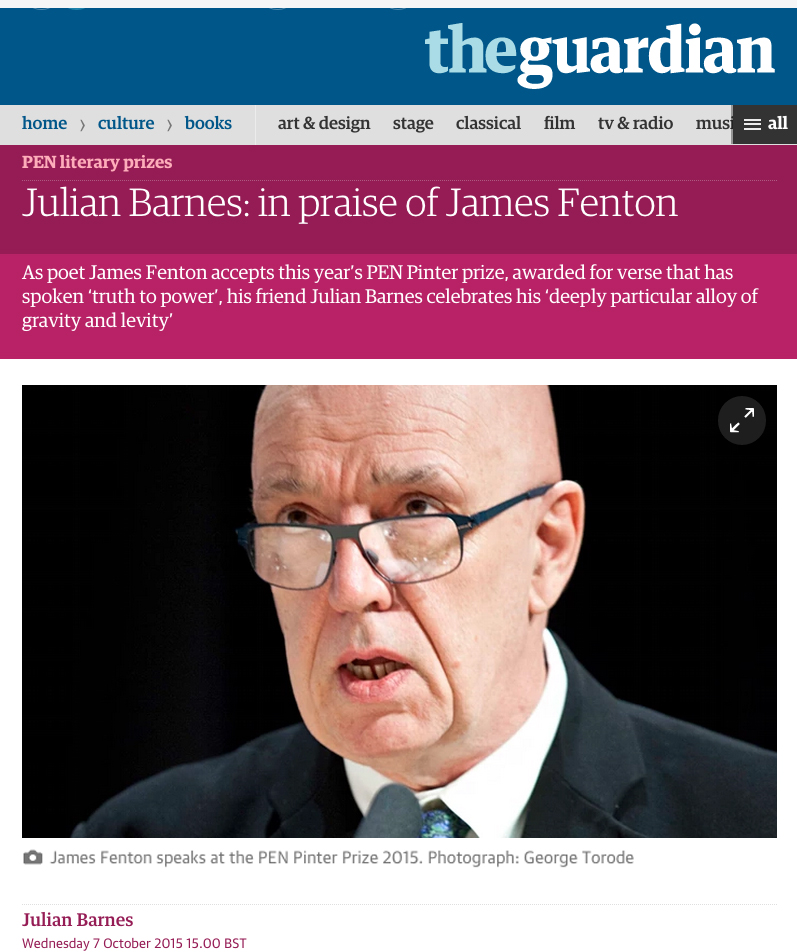 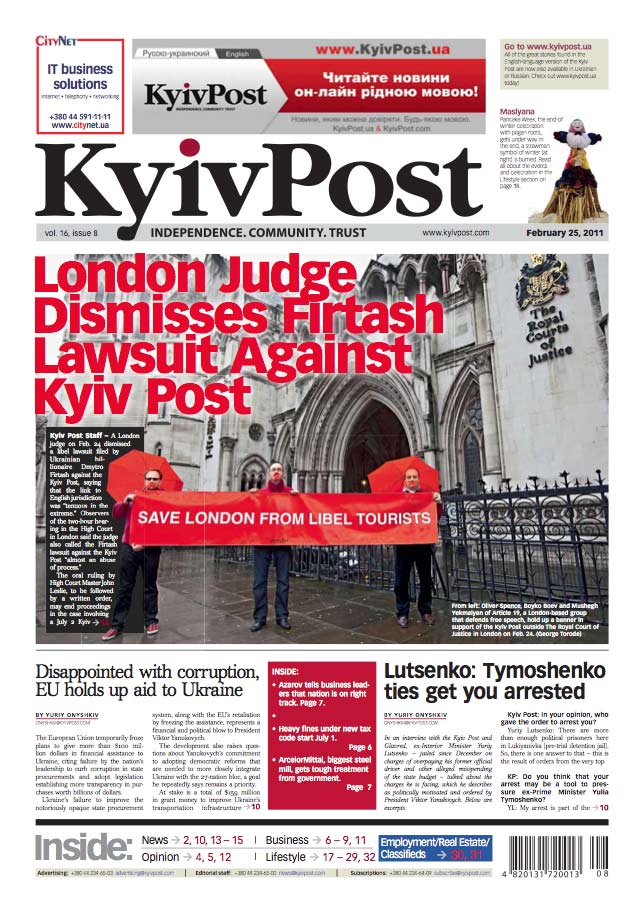 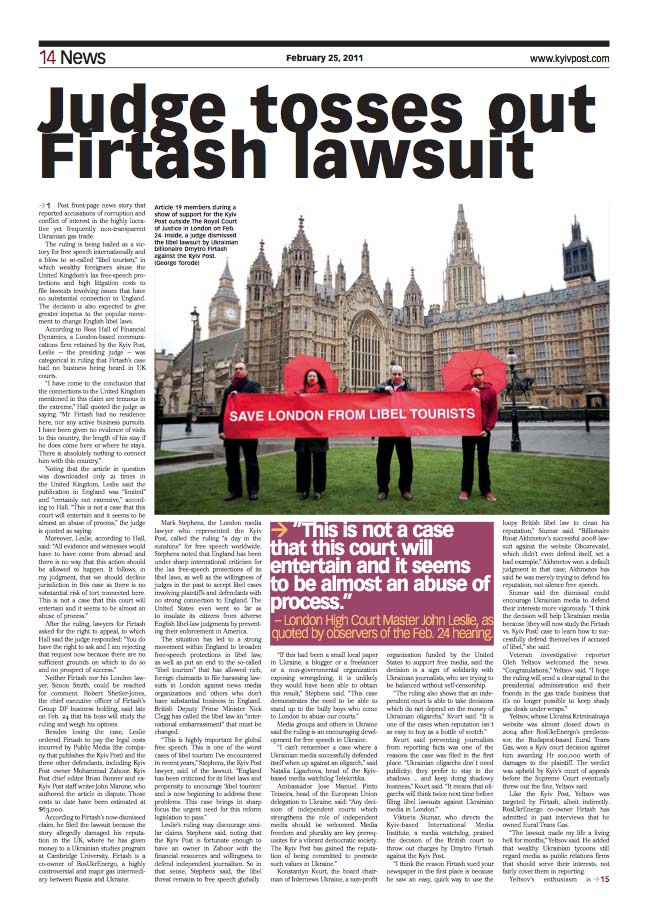 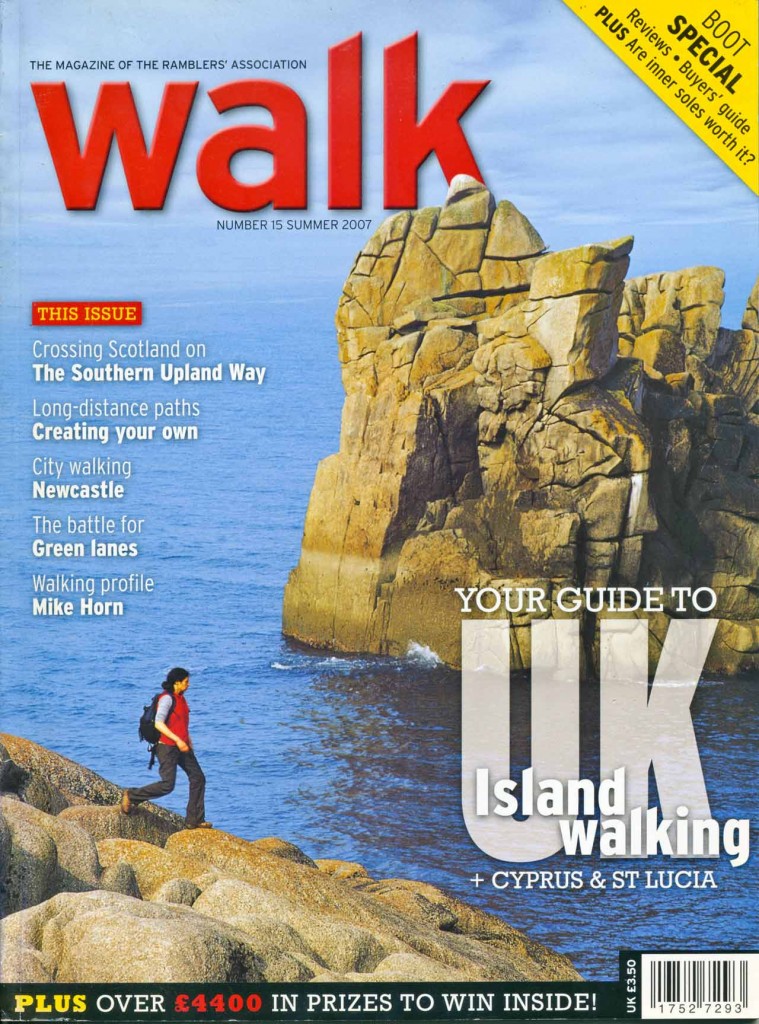 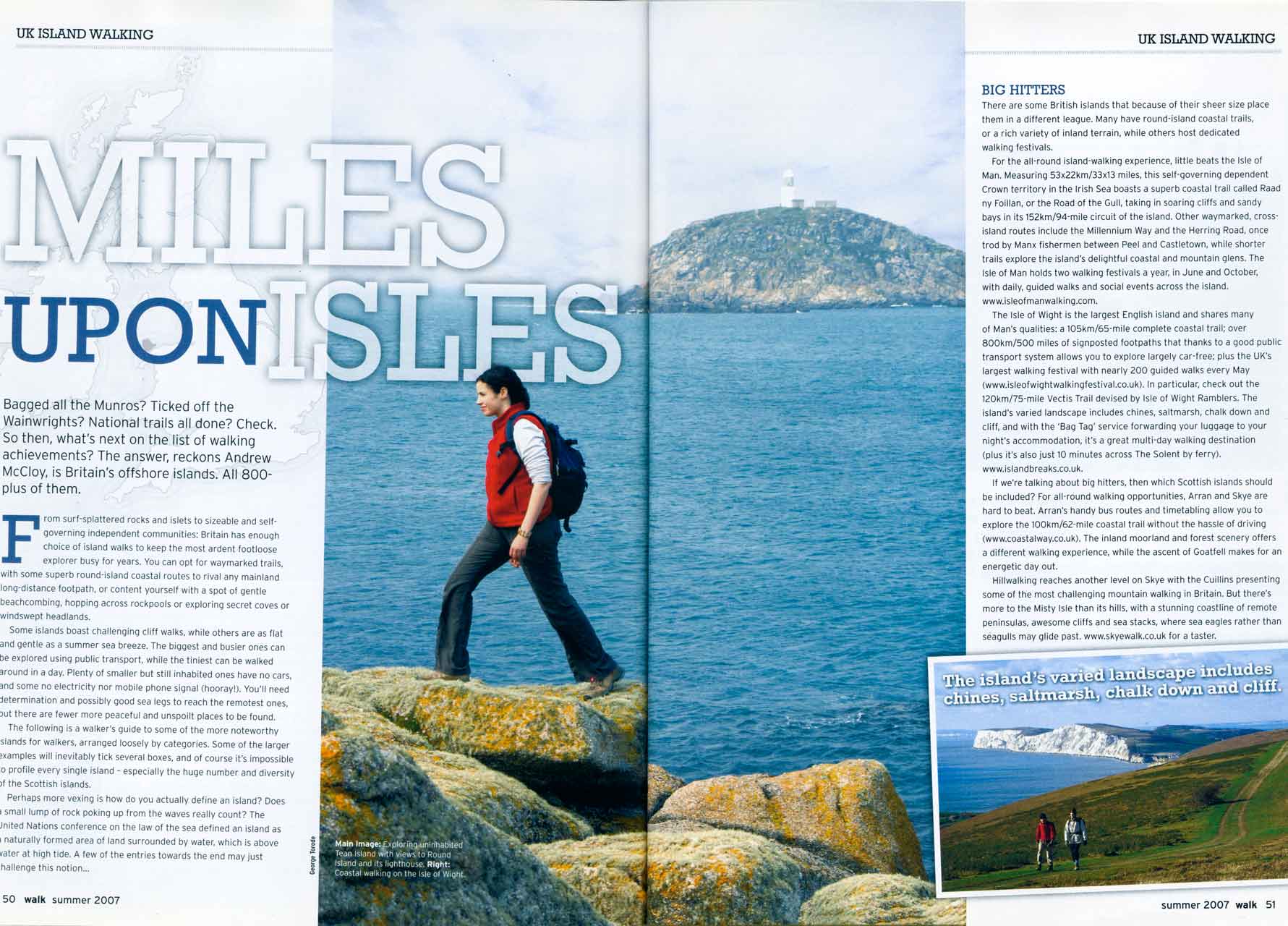 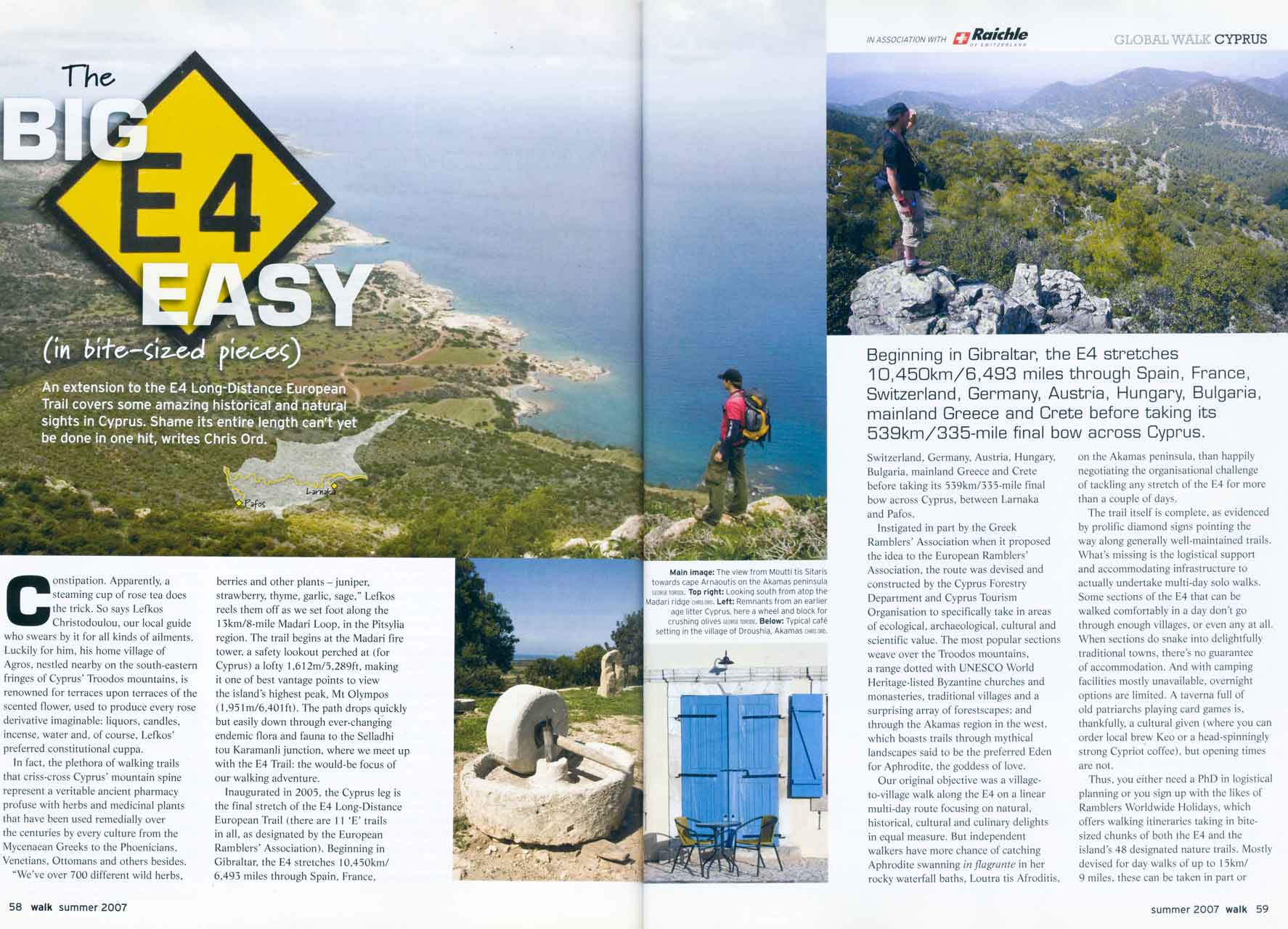 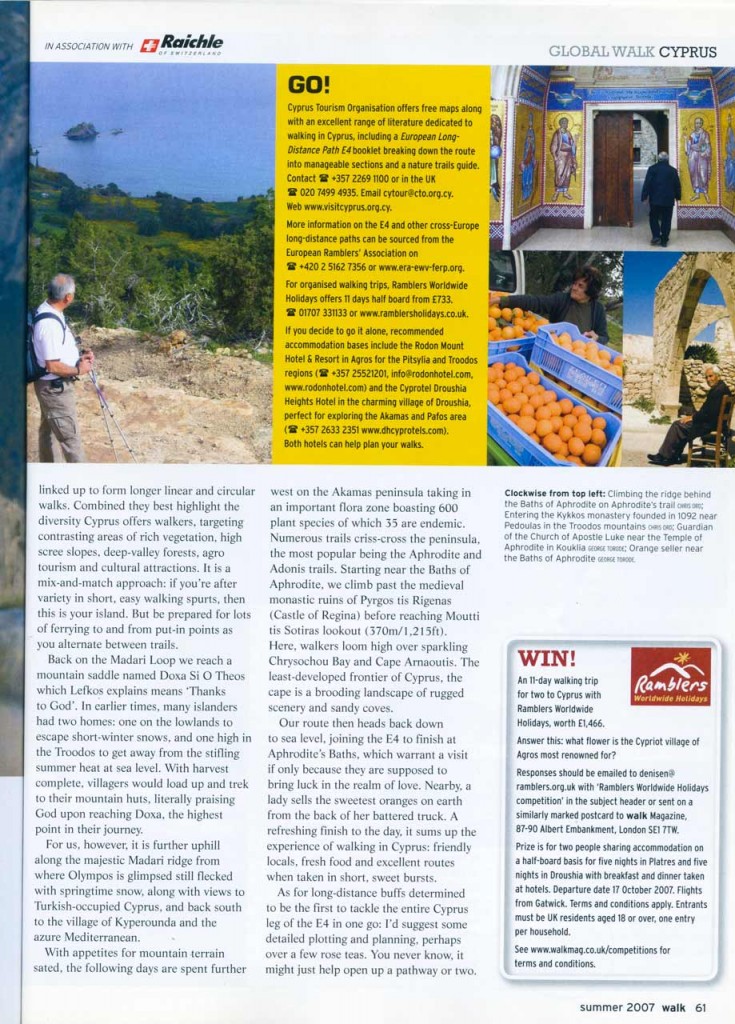 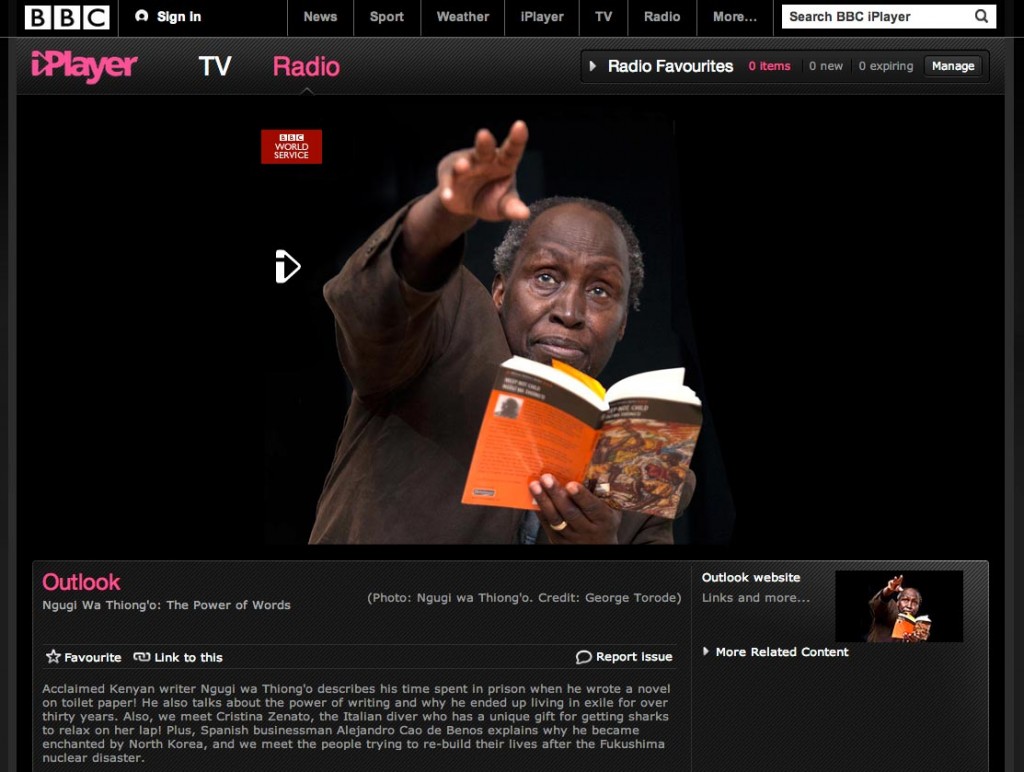 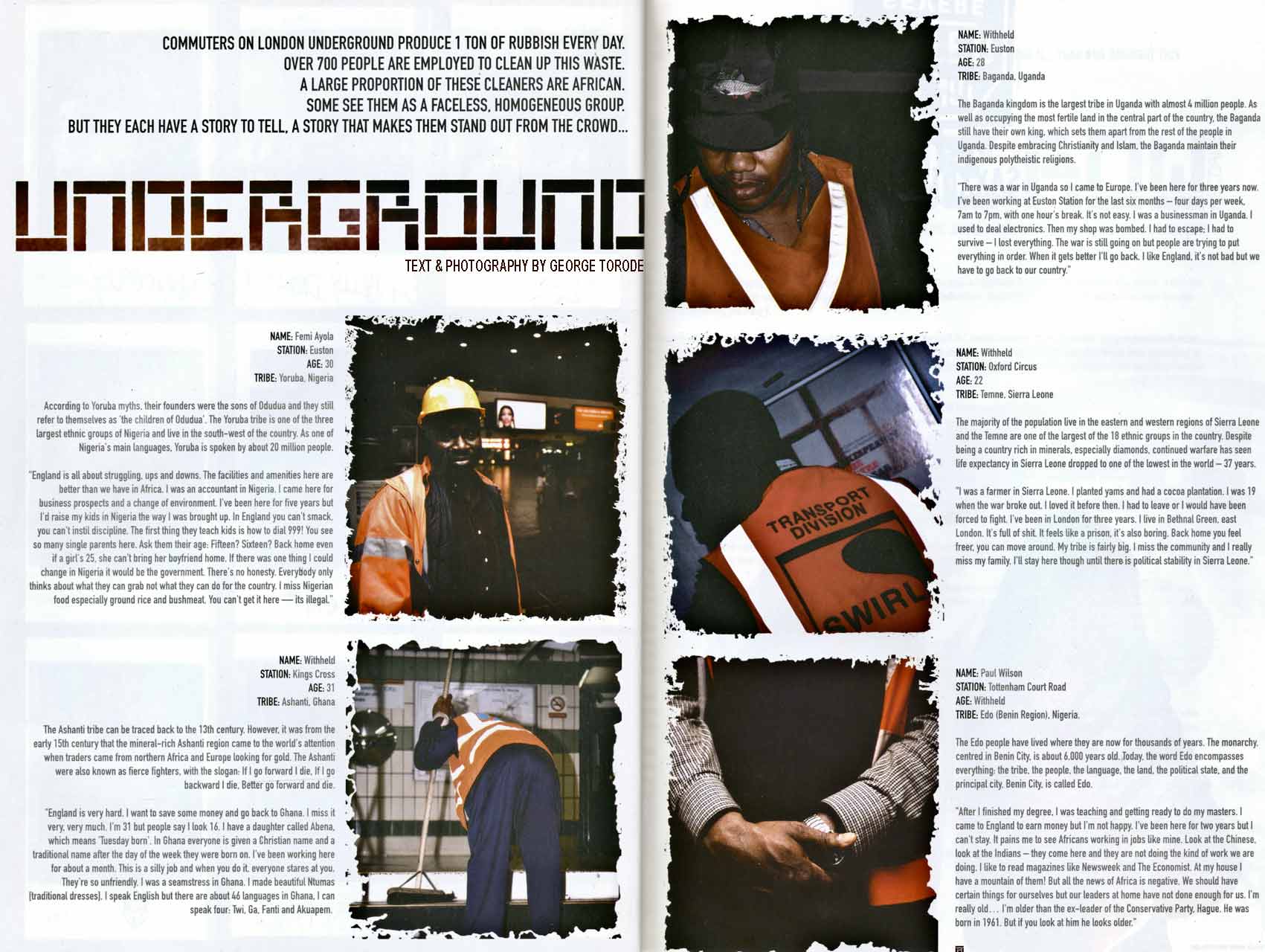 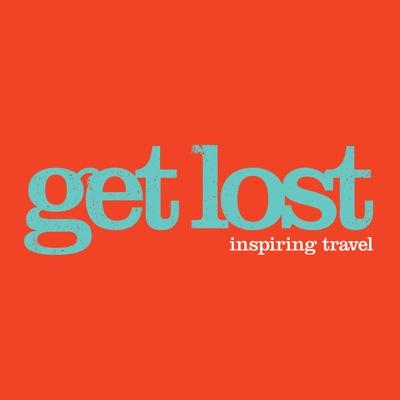 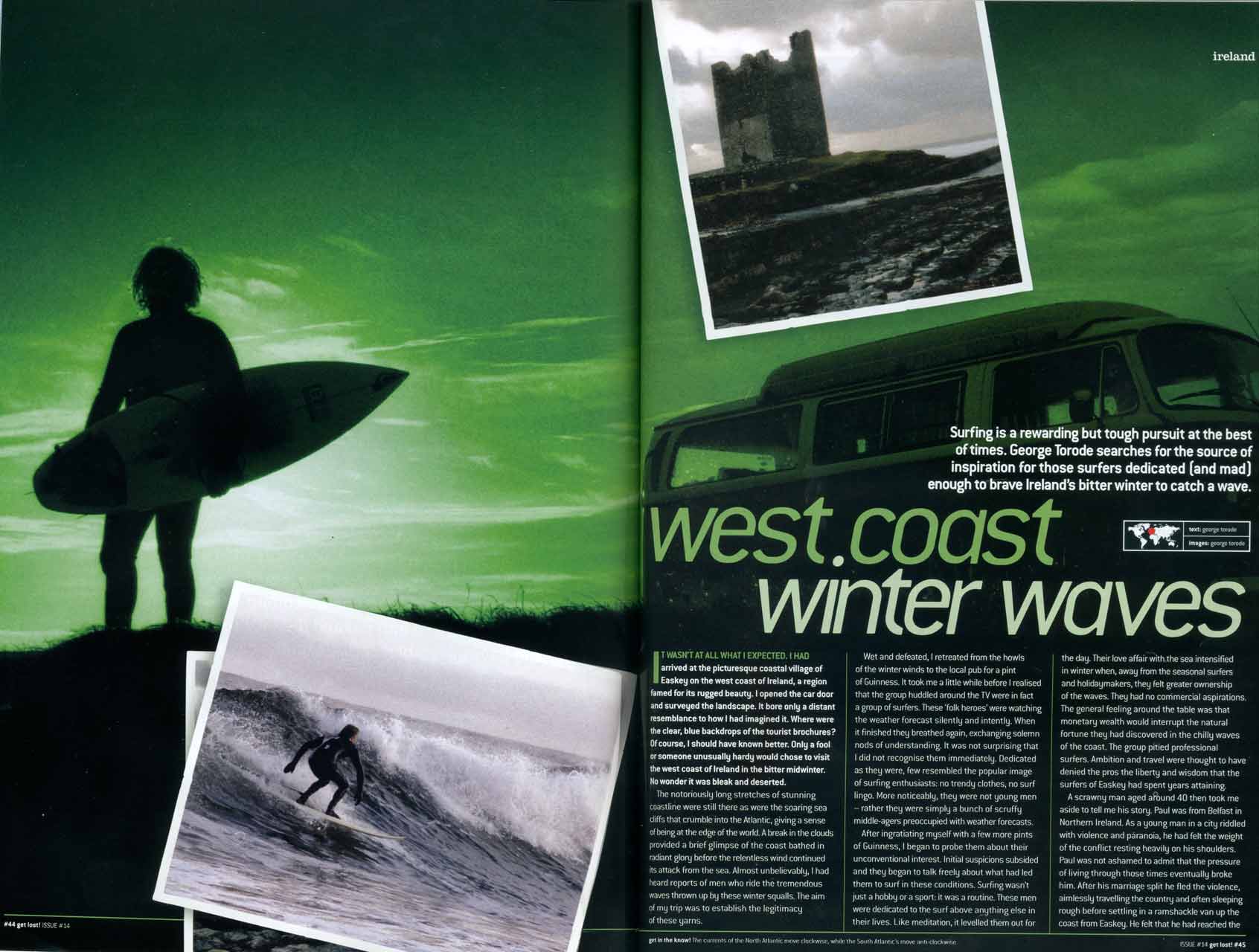 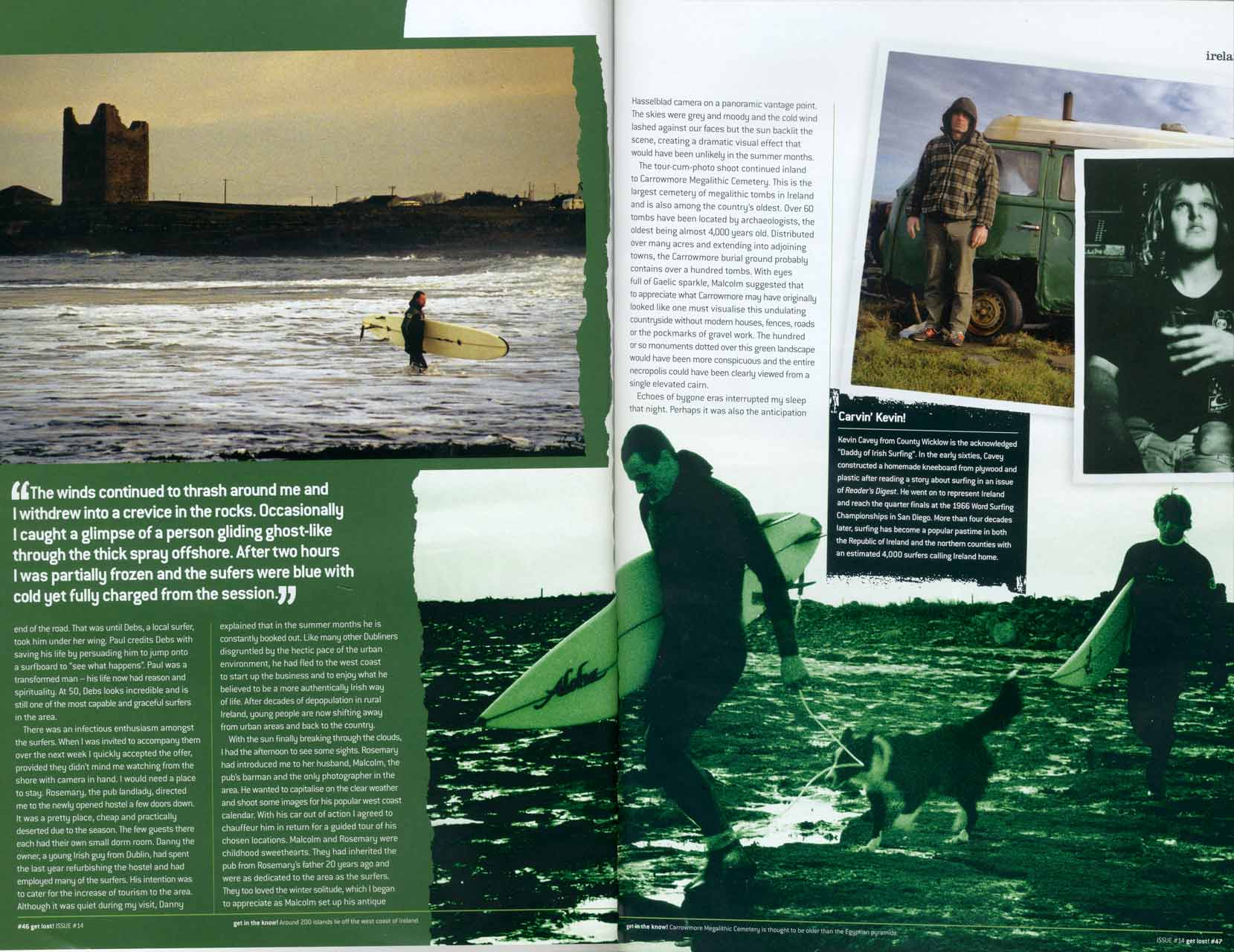 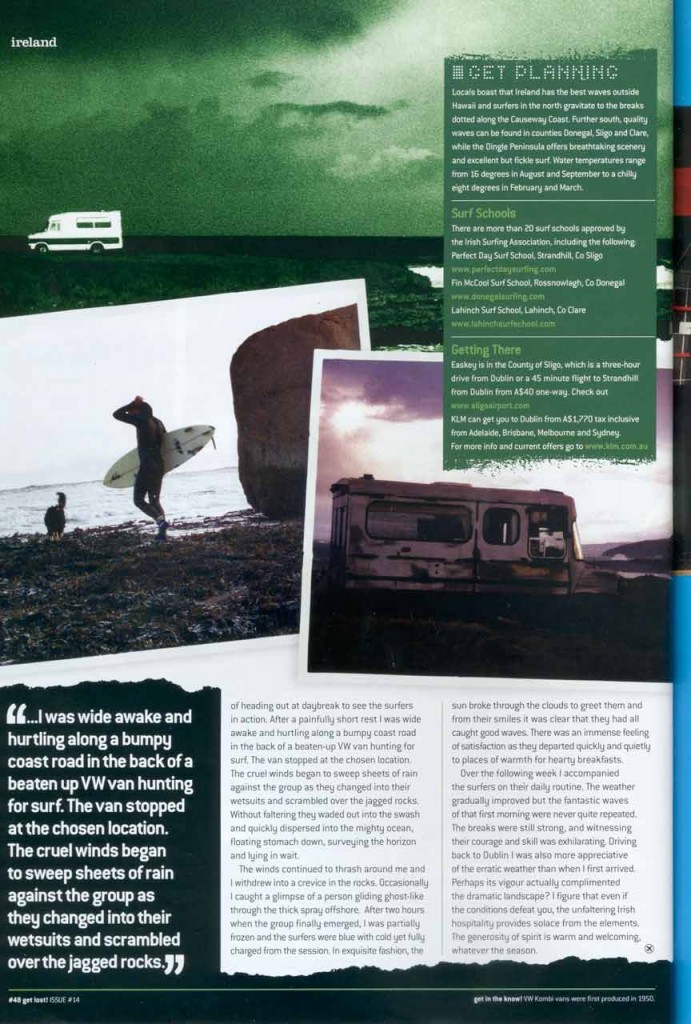